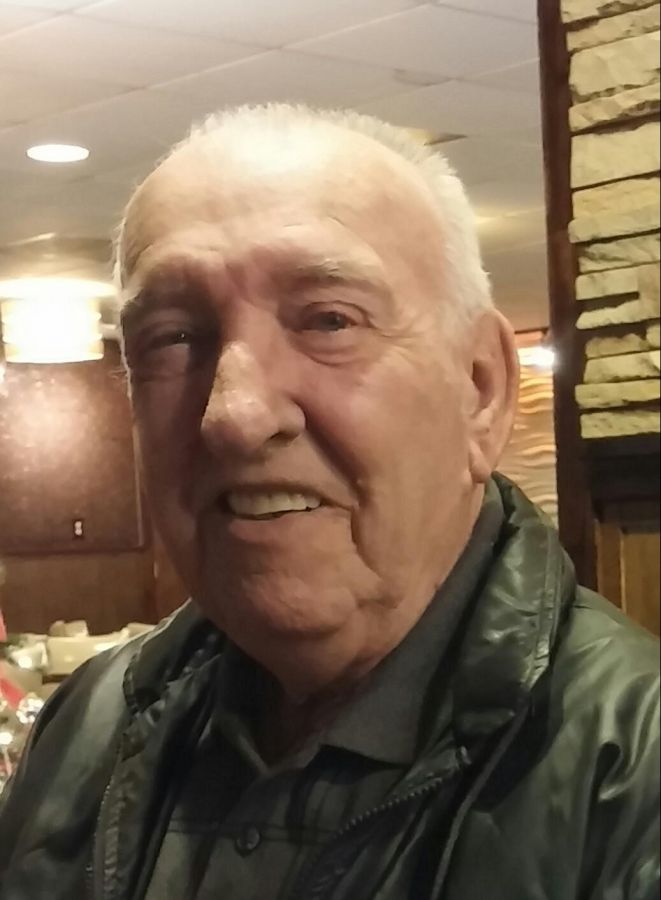 Brian Sharp Ackert passed away peacefully in his sleep at home on December 4, 2021. He was 85.

Brian was born September 30, 1936 in Rhinebeck, NY. He was married to the late Fay Ackert and is survived by his children Wayne & Cindy of Port Ewen, Scott & Cindy of Port Ewen, Lynne & Emilio of Baltimore, and Gene & Tammy of Saugerties. He is also survived by grandchildren Brian, Michael, Julie, Joseph and Jenny Fay. Brian was step-father to Larry, step-grandfather to Larry, III and the late Ayers Lynn. He was brother to the late Jean Pulver of Millerton.

Brian was a graduate of the New York Military Academy and proudly served his country in the United States Army. He supported his family as a tractor trailer driver and was recognized numerous times over the years for safety and dependability. He retired from Hess Oil and Local 445 Teamsters Union. Brian was a devoted husband and father and enjoyed nothing more than spending time with his family. His quiet dignity and sense of humor will be missed by all.

Arrangements entrusted to Keyser Funeral & Cremation Service, Inc., 326 Albany Avenue, Kingston, NY 12401. A private memorial service will be held at a later date. A tribute for Brian may be found at www.KeyserFuneralService.com , where you may leave memories and expressions of sympathy for his family.

To order memorial trees or send flowers to the family in memory of Brian S. Ackert, please visit our flower store.