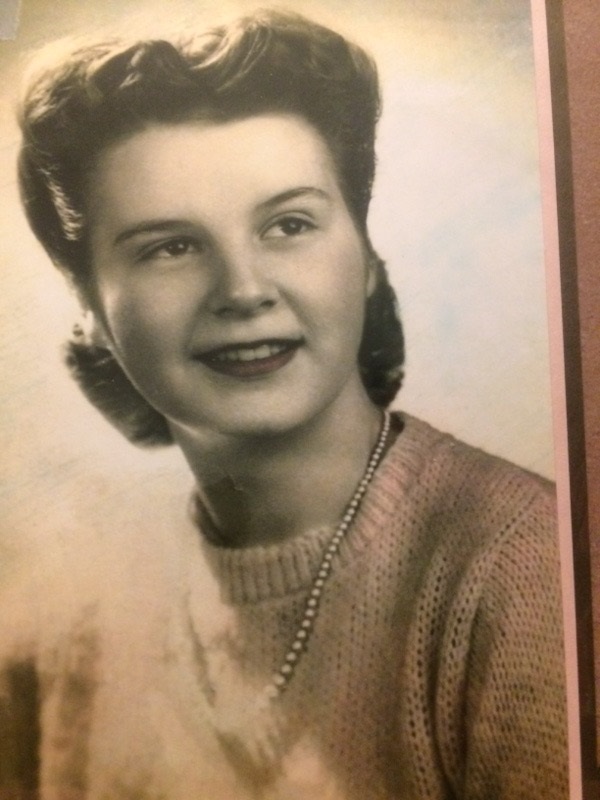 Beverly Marie Crispell, 90, of Kingston New York passed away peacefully on March 22, 2019. Beverly's life began on January 28, 1929 in Kingston, the daughter of the late Harold Stingel and Bessie Squire Stingel.
Bev, as she was known by friends and family, graduated from Kingston high school the class of 1946. Soon after she met and married her husband the late Clifford Walter Crispell on Christmas Day 1946 at the Trinity Lutheran Church.
They raised three daughters, Carol (William) Bonesteel, Cheryl Crispell, and Teena (Robert) Smith. Bev has four grandchildren Joseph (Liz) Cantwell, Casey Smith, Aaron Bonesteel and Leah Scriven, six great grand children and one great great grandchild, one surviving brother, Henry (Hank) Stingel and his wife Ginnie and She also had eleven nieces and nephews. She was predeceased by a sister Nancy Theoret and a brother Alfred Stingel.
Among Bev's passions were, cooking, baking, crocheting, knitting, playing the piano as well as a very talented seamstress, a Yankee fan, a proud supporter of the Republican Party and the United States Veterans.
The family would like to thank Golden Hill Nursing Facility for their many years of care. In lieu of flowers Bev would love for donations to be made in her name to the United States Veterans.
Entrusted to the care of the Keyser Funeral & Cremation Service, 326 Albany Ave., Kingston, NY. Services will be private at the discretion of the family.
Please share a memory with the family at www.Keyserfuneralservice.com

To order memorial trees or send flowers to the family in memory of Beverly Marie Crispell, please visit our flower store.