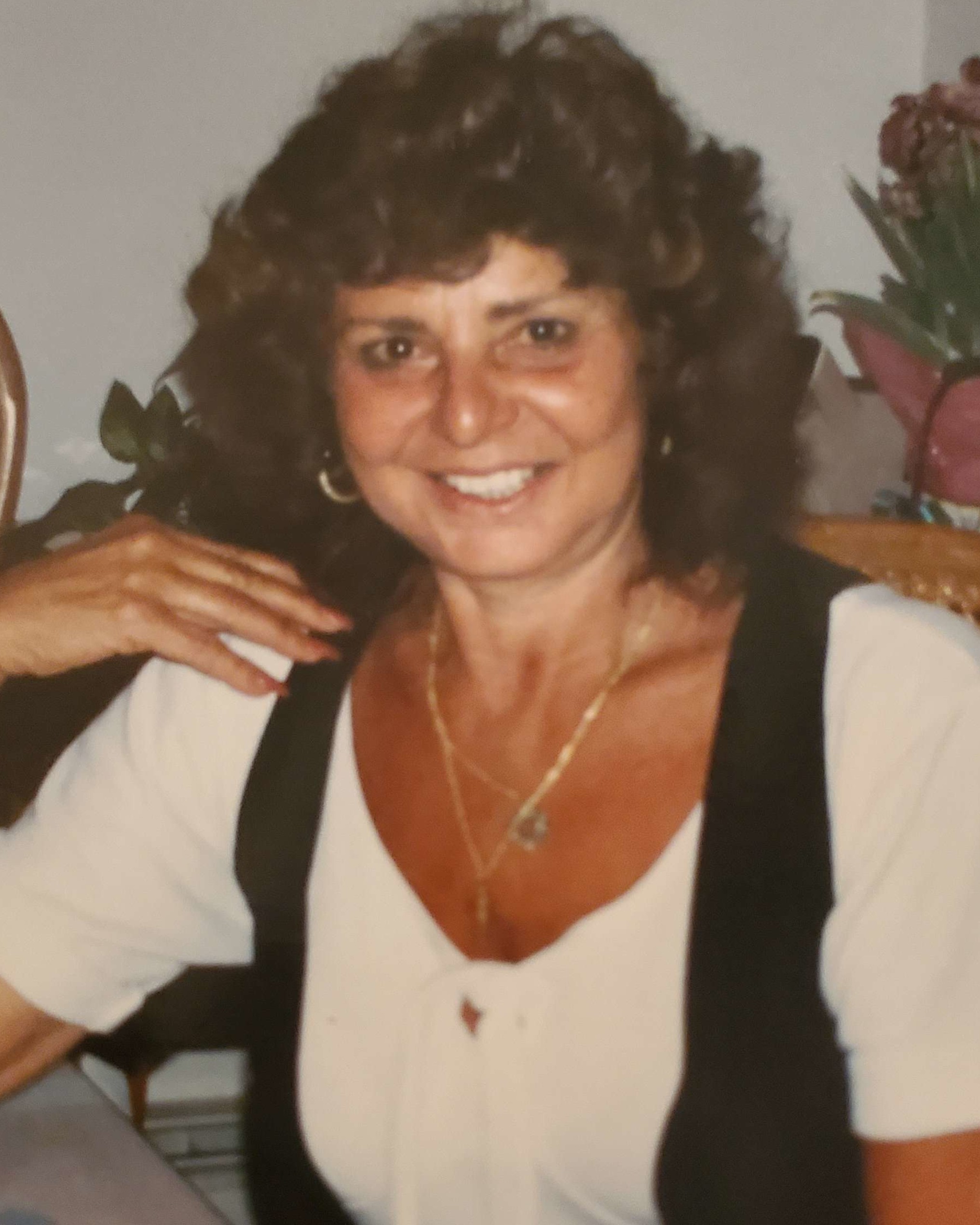 Barbara J. Tiano, 85, of Kingston, NY passed away in her home on November 13, 2022 after battling several illnesses and early onset Frontotemporal Dementia for many years.

Born in Kingston, raised in the town of Ulster on her grandfather’s farm, she was the daughter of the late Alfred and Johanna (Wolf) Stoff. She always looked back at her time on the farm fondly. She attended KHS until she quit school to take care of her ailing mother. She always regretted leaving school but along with her best friend, Barbara Fescoe, she returned to KHS to attain her GED. Barbara Tiano managed the Yankees, a Town of Ulster Girl’s Junior Softball Team. She and Barbara Fescoe managed the 1976 District 16 All Star Champions. Barbara Tiano also served as the Treasurer for the Democratic Social Club (1970s). These were her proudest accomplishments and she retold the stories of their glory for the rest of her life.

She was a seamstress for Stone Shirt & Blouse Factory in East Kingston and one of the first three female school bus drivers in Kingston NY working for Acker, Ausanio and concluding with Jim Hoyt Bus Co. in the late 90s working for over 30 years. She loved driving bus because she truly loved children. In addition to her professional life, she had a passion for gardening and could commonly be found outside tending the grounds during good weather. That passion extended to making her home, inside and out, neat and orderly. She always had a project to accomplish… and she worked those around her to the bone. She was extremely dedicated to her family - she spent many years caring for family members around her (sick, elderly and young).

In addition to her parents and husband, Barbara was predeceased by her daughter, Lisa Tiano Eichler (2016), her great-grandson Davonte Paul Bauer (2020) and her sister Dorothy Stoff Lucci (2000). There will be a private service at Keyser Funeral Home after which Barbara will be interred at St. Mary’s Cemetery.

In lieu of flowers, donations can be made in Barbara’s memory to The Association for Frontotemporal Degeneration (https://www.theaftd.org/), People’s Place (https://www.peoplesplace.org/) or The American Farmland Trust (https://farmland.org/).

To order memorial trees or send flowers to the family in memory of Barbara J. Tiano, please visit our flower store.