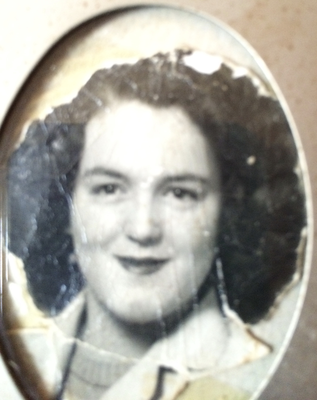 Barbara A. Viano, 88, of Kingston, passed away Friday, October 27, 2017. She was born in Kingston, NY, on September 26, 1929 to the late Burdette Wolven and Lena (Van Schaack) Wolven. Barbara was married to Joseph J. Viano, Jr., Joseph passed away on August 13, 2016. She attended Kingston High School and later worked as a cook and server at Woolworth's in uptown Kingston, Whalen's Store on Wall Street in Kingston, and at the Kingston Knitting Mill.

Entrusted to the care of A. Carr & Son Funeral Home, 65 Lucas Ave, Kingston. A memorial graveside service will take place in Hurley Cemetery on Saturday November 4, 2017 at 10am.

To order memorial trees or send flowers to the family in memory of Barbara A. Viano, please visit our flower store.