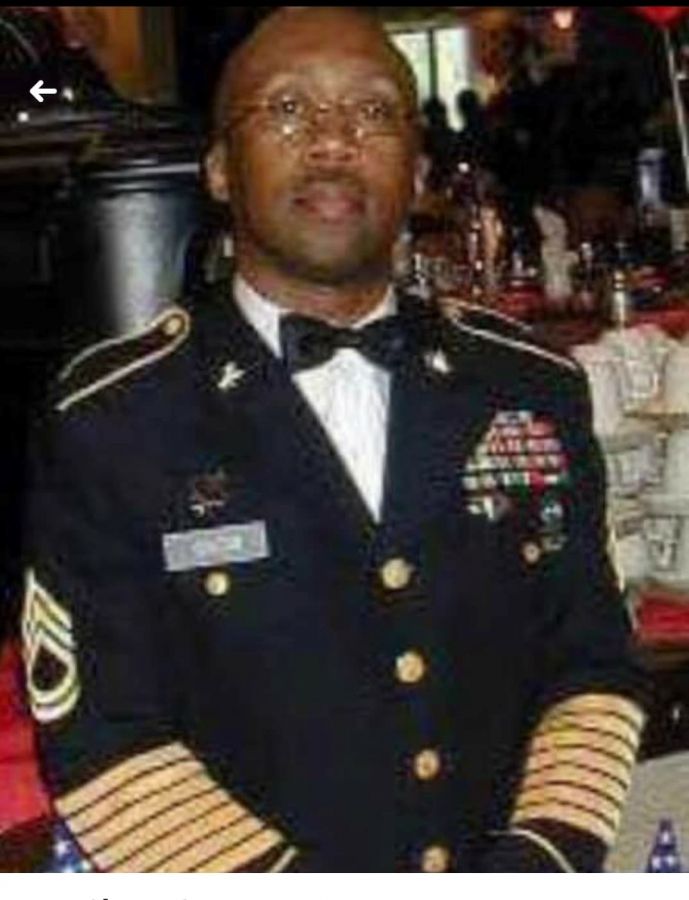 Husband, Father, Soldier and so much more.

Arthur Lee Muhammad (Arthur Lee Coston, Jr.) returned to Allah on November 18, 2020 at 12:45am. Brother Arthur, also known as Zinky by his family and Saleem by some of the Believers, was the first of 6 children born October 3, 1957 to Rev. Arthur Lee Coston, Sr. and Sarah Matthews (deceased). He is survived by his wife, Marsha Muhammad, children, siblings:Vicky (John), Sonya (Keith), Danny, Deatrice (Hans) and Colette; his Aunt and second Mother Rosanna Coston Henry, grandchildren, nieces, nephews, aunts, uncles and cousins.

Brother Arthur was born in New York City, New York. He graduated from Mckee High School in 1976, immediately started his military career and took Shahadah adopting the religious name Saleem Muhammad. Through his military service he traveled to Korea, Afghanistan, Eastern Europe, UAE, Iraq, and Nicaragua. He spoke Arabic, Farsi and some Spanish. He retired from the military and became a member of the Nation of Islam. Brother Arthur enjoyed soldiering with the Brothers in under served communities, motorcycling, taking care of his horse Goldie Boy, star gazing and road trips.

Brother Arthur was formerly married to Elaine Wilcox. His children, Arthur III(mother, Elaine), LeAndra, Samuel, Atiya (mother, Juanita Perry), Malaki, Saliha, Faruq, Nadira, Hanifa and Aliya whom he loved dearly are coping with the loss of their father. He has 2 grandchildren, Omar and Zay'Rihanna, 37 nieces and nephews, 24 great nieces and nephews, and hosts of extended family and friends.

In the US Army he was stationed at Fort Drum, then Fort Bragg where he was part of the 82nd Airborne and Special Operations Forces. After deployment in the Desert Storm Conflict, where he served with the 4th/80th Chemical Battalion, he had the privilege of marching down the Canyon of Heroes in the NYC Ticker Tape Parade honoring our military in June 1991. Brother Arthur discharged from active duty in 1992 and enlisted in the Reserve. He spent time as a teacher at the United States Army Chemical, Biological, Radiological and Nuclear CBRN School at Fort Leonard Wood then retired in 2013, Sergeant First Class with honorable discharge after 37 years of continued service. Brother Arthur entered civilian life, married Marsha and was a Corrections Officer for Pennsylvania and North Carolina. Brother Arthur took a health downturn in 2017. He and his wife transferred their land and horse to his first born, Arthur III, and began to travel. After traveling, he and his wife, settled in her hometown of Richmond, Virginia.

Though very ill he continued visiting family and friends by train. Brother Arthur went to New York in late October to receive special medical care at Westchester Medical Center in Valhalla, where he shortly thereafter passed away.

He will be laid to rest as a hero on December 2nd at Quantico National Cemetery, Triangle, Virginia.

To order memorial trees or send flowers to the family in memory of Arthur Lee Coston, Jr., please visit our flower store.