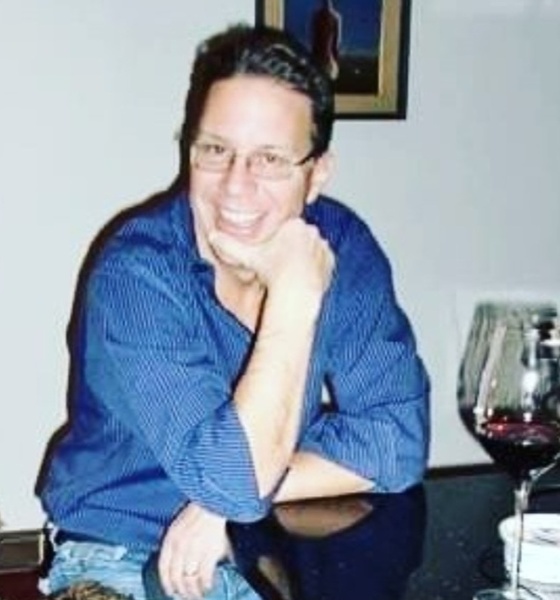 Anthony David Keevan, 65, passed away on Friday, August 12, 2022, at his home in Shokan, New York. He was surrounded by his sons, his siblings, and his partner of twenty years, Deibe Rondon.

Tony was born in Maracaibo, Venezuela, the youngest of Thomas and Julia Baynes Keevan's three children. He spent his early years in Venezuela and Aruba, where his father was an American oil industry executive. At thirteen, he shipped off to Webb School in Bell Buckle, Tennessee, where his brother was a rising senior. Tony is remembered at Webb for his genial personality, contagious laugh, and his keen interests in current events and the mass media.

After earning his B.S. degree in Communications from American University, Tony made a name for himself in Washington politics through his creation of issue-driven radio programming and constituent media pieces for members of Congress. He left politics, however, to realize his long held desire to live in NYC, accepting an account management position with Young & Rubicam. Upon completion of an M.S. degree in Interactive Communications from New York University, Tony then proceeded to carve out a fascinating career for himself at the intersection of advertising and digital media. Following several fulfilling years at Young & Rubicam's London office, he moved on to develop novel techniques of consumer measurement as director of global e-commerce at Whirlpool's Europe, Middle East, and Africa Headquarters in Varese, Italy.  Returning to NYC, he capped off his career with eight years in digital innovation at Diageo and nine years as director of brand management strategy at Estee Lauder. Through it all, and regardless of the subject matter, Tony's work product invariably reflected his unfailing personal commitment to the principles of equality, fairness, and inclusion.

For twelve years, Tony cheerfully engaged the issues and people of the city he loved through his hosting of What Really Matters NYC, a weekly news and interview program televised on MNN.

His professional achievements were many, but nothing was more important to Tony than the care and maintenance of his treasured personal relationships. His rare ability to bring people together was truly one of his greatest gifts. He was an avid cook and an even more avid cleaner. He never got enough sleep. He had an insatiable sweet tooth, was constantly drinking coffee, and made a mean Cosmopolitan. He enjoyed strenuous bike rides through Central Park, almost as much as long hours spent lying in his hammock under the pine trees in Shokan.

Tony was preceded in death by his parents. He is survived by his husband, Deibe Rondon; sons Brendan T. Keevan (Hannah) of New York City and Logan D. Keevan (Megan) of Boston, MA; his siblings, John Keevan-Lynch (Jeanne) of Mendocino, CA, and Nancy Keevan of Norfolk, VA; his nephew, Ulysses Keevan-Lynch of Mendocino; and his beloved French bulldog, Ramses.

Memorial contributions in Tony's honor may be made to the Pancreatic Cancer Action Network.  https://secure.pancan.org/site/Donation2?df_id=2681&mfc_pref=T&2681.donation=form1.

A celebration of the life of Anthony David Keevan will be held at a later date.

To order memorial trees or send flowers to the family in memory of Anthony David Keevan, please visit our flower store.