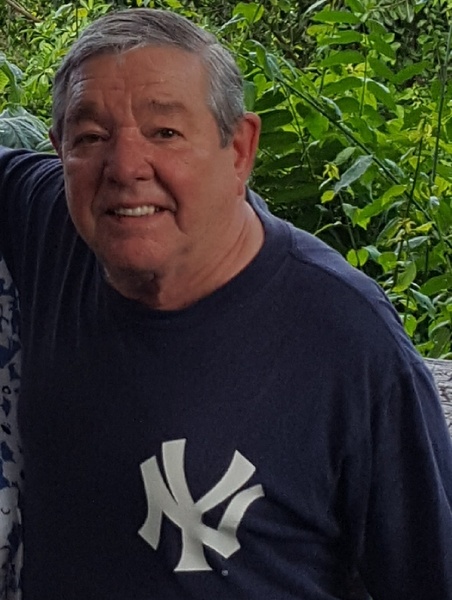 Anthony Causa, 77, of Kingston, NY, passed away Friday, January 1, 2021 at Mid-Hudson Regional Hospital in Poughkeepsie, NY. He was born September 22, 1943 in Manhattan son of the late Luke and Laura (Consentino) Causa. He and his mother moved first to Stone Ridge then to Kingston where he graduated from Kingston High School in 1961.

He received his Bachelor's Degree from Marist College in 1965 and later his Master's Degree from SUNY New Paltz in 1971. Anthony started his career teaching in 1966 in Sussex-Wantage Elementary in New Jersey where he met his future wife. He then spent the next 33 years of his career as a Social Studies teacher at Red Hook High School, before retiring in 2000. He was the Head Coach of the Red Hook Varsity Girls Softball Team from 1975-1980 and also coached his daughter's Senior Little League Team and his son's SAA Basketball Team.

He was a member of the Sons of the American Legion, Post #72 in Saugerties, and Woodstock Golf Club. He enjoyed cooking, fishing, golfing, taking cruises to the Caribbean, trips to Colorado, trips to Lake George, and visiting the Saratoga Race Track. He was also an avid New York Yankees and Giants fan.

Anthony is survived by his wife of 53 years Linda (Yanis) Causa of Kingston, his son, Thomas Causa of Clifton Park, and his daughter, Julie Causa of Longmont, CO. Survivors also include his sister-in-law Patricia Winters, brother-in-law Mike Yanis, nephews Michael and Joseph Yanis, as well as several cousins.

Arrangements entrusted to Keyser Funeral & Cremation Service, Kingston, NY. Services will be held privately. Donations in Anthony's memory can be made to the Ulster County SPCA, 40 Wiedy Road, Kingston, NY 12401. A tribute for Anthony can be found at www.KeyserFuneralService.com , where you may leave memories and expressions of sympathy for his family.

To order memorial trees or send flowers to the family in memory of Anthony J. Causa, please visit our flower store.