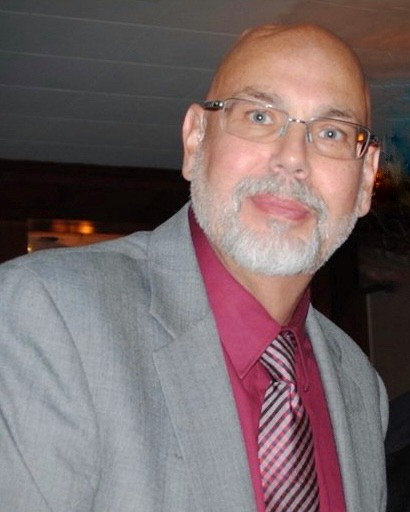 Anthony (Tony) DiPietro of Glenville NY died at Albany Medical Center on November 25, 2022 after defying brain cancer for over a decade. His kind and generous soul is finally at rest. Born January 14, 1961 in Kingston NY to Francis (Frank) DiPietro and Mary Ann DiPietro, who join him in eternal peace, he is survived by his children Joshua Chiera (Kelli Orologio), Jeremy Chiera, and Sara DiPietro, as well as grandchildren: Gia Orologio, and Evan Chiera. He is also survived by his sisters Deborah DiPietro, Susan Hamilton (Mark Giles), Karen Burgher (Gerard), and Mary Jane DiPietro, along with loving nieces, nephews, and close friends. Shannon Lambertson DiPietro, his estranged wife also survives.

Tony was a dreamer and lived life to the fullest. His gregarious personality, kind heart, and vulnerability often put a smile on one’s face. He always inquired of others first, even though he experienced so many challenges throughout his illness. He never looked for sympathy or pity. In his younger years while working in a deli, he never let customers go hungry at the holidays. Tony graduated from Kingston High School and continued his education at SUNY Ulster in Stone Ridge NY. He last worked for GTECH Corporation (now IGT) and traveled world-wide and domestically until he landed at the Schenectady location. He was admired by his colleagues and everybody seemed to know him. He worked very hard to keep it that way. His greatest enjoyment was spending time with friends and family. His fun-loving spirit will be missed.

Arrangements have been entrusted to Keyser Funeral & Cremation Service, 326 Albany Avenue, Kingston, NY 12401. A graveside service will be held privately and at the discretion of family.

To order memorial trees or send flowers to the family in memory of Anthony F. DiPietro, please visit our flower store.