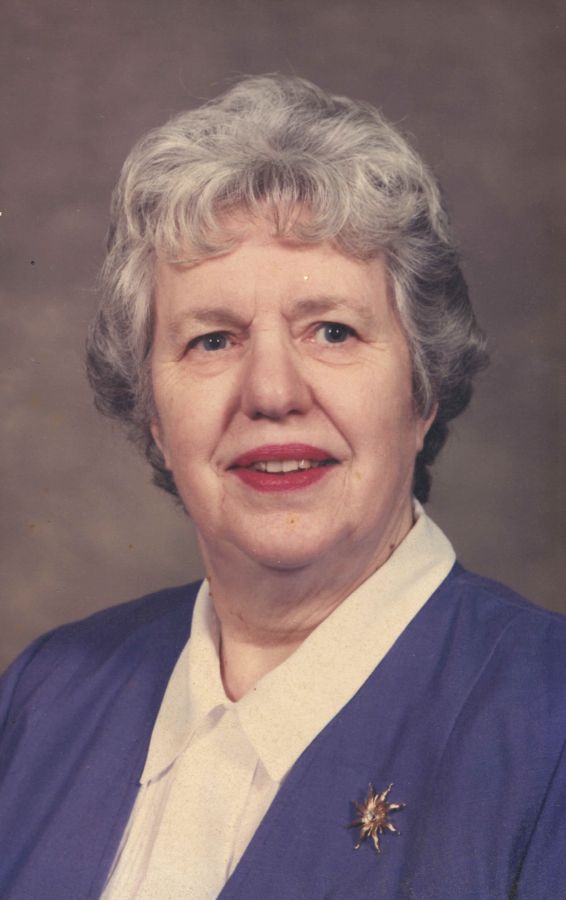 Ann Page Kirkpatrick, 87 of Westfield, IN

WESTFIELD IN: On January 20, 2018, Ann Marie Page Kirkpatrick was reunited with the love of her life, Oscar "Pat" Kirkpatrick, in heaven.

In June 1952 Ann & Pat met and 3 weeks later were engaged. They married on November 8, 1952. Ann was active as a Den Mother in Cub Scouts, a Group Leader for Brownies as well as in various groups at Old Dutch Church. Ann was a Registered Nurse and worked at Kingston Hospital (ER and ICU). In 1970, Ann was certified as a Public Health Nurse and went to work at Ulster County Public Health Department.

1980 Ann & Pat moved to East Bridgewater, MA. She enjoyed "retirement" in MA until she found her dream job as Administrator of the Bridgewater Visiting Nurse Association, where she worked until her actual retirement in 1992. After retirement, Ann & Pat enjoyed traveling in their motor home. They moved to Columbus, IN in 1994 where they remained until Pat's death in April 2001. Ann moved back to Kingston in 2002, to Sioux City, IA in 2003, to Carmel, IN in 2008 and remained in the Indianapolis area until her death.

Friday, April 13, 2018, 7:00 - 9:00 pm, in lieu of calling hours, the family invites you join them in the conference room at the Residence Inn in Town of Ulster to share memories and stories.

A Celebration of Life service will be held at 1:00 PM on Saturday, April 14, 2018 at Old Dutch Church in Kingston, NY. The family will be present at 12:00 to greet you. Burial will be in Riverview Cemetery, Port Ewen.

In lieu of flowers, the family asks you to donate to a charity of your choice. To leave an expression of sympathy, please visit www.KeyserFuneralService.com

To order memorial trees or send flowers to the family in memory of Ann Kirkpatrick, please visit our flower store.