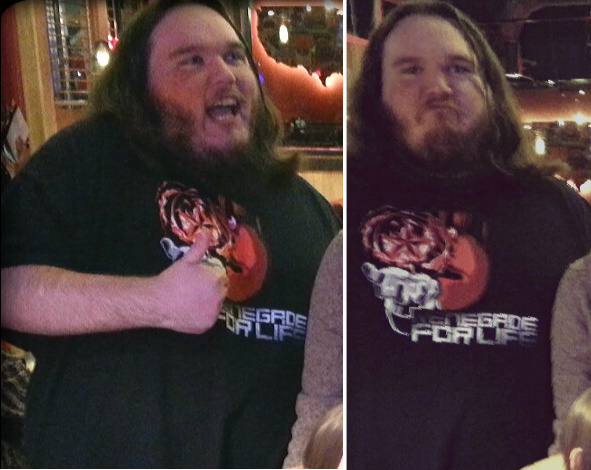 He went to Kingston High School where he graduated in 2009 and later went to Ulster County Community College. He worked at Walmart in Kingston for several years, and most recently worked at FirstSource in Kingston. He was an avid gamer, enjoyed DC Comics, and was a social butterfly and liked group interactions. He was a boon to many people's lives, a supportive and understanding soul. It is no small number of people who will miss his raucous laughter and devilish charm.

Arrangements entrusted to Keyser Funeral & Cremation Service, Kingston, NY. A tribute for Alexander can be found at www.KeyserFuneralService.com , where you may leave memories and expressions of sympathy for his family.

To order memorial trees or send flowers to the family in memory of Alexander Eügen Kayser, please visit our flower store.