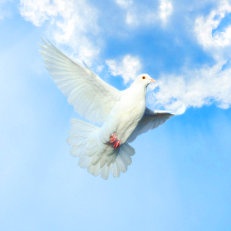 Aldo Valentini of Shandaken, NY died peacefully August 20th, 2021 at the age of 95. During World War II, Mr. Valentini served as an Armed Guard on the Destroyer USS Beale from April 1943 to February 1946. A past commander of VFW Post 2837 and a life time member of the American Legion Post 950. He served as a Town Councilman, past member of Shandaken - Allaben Hose CO, and the Shandaken Police.

Mr. Valentini worked for the Town of Shandaken Highway Department and the Maintenance Department of Onteora Central Schools from which he retired.

He was born in Lases Italy on March 15th, 1926. He was the son of the late Jack and Olivia Avi Valentini. He was preceded in death by his wife, Ida Bertorelli Valentini on February 7th, 2002 and his daughter, Lisa Valentini-Dutcher.

Arrangements entrusted to A. Carr & Son Funeral Home, 65 Lucas Ave, Kingston, NY 12401. The funeral will be private. A tribute for Aldo may be found at www.CarrFH.com , where you may leave memories and expressions of sympathy for his family.

To order memorial trees or send flowers to the family in memory of Aldo Valentini, please visit our flower store.