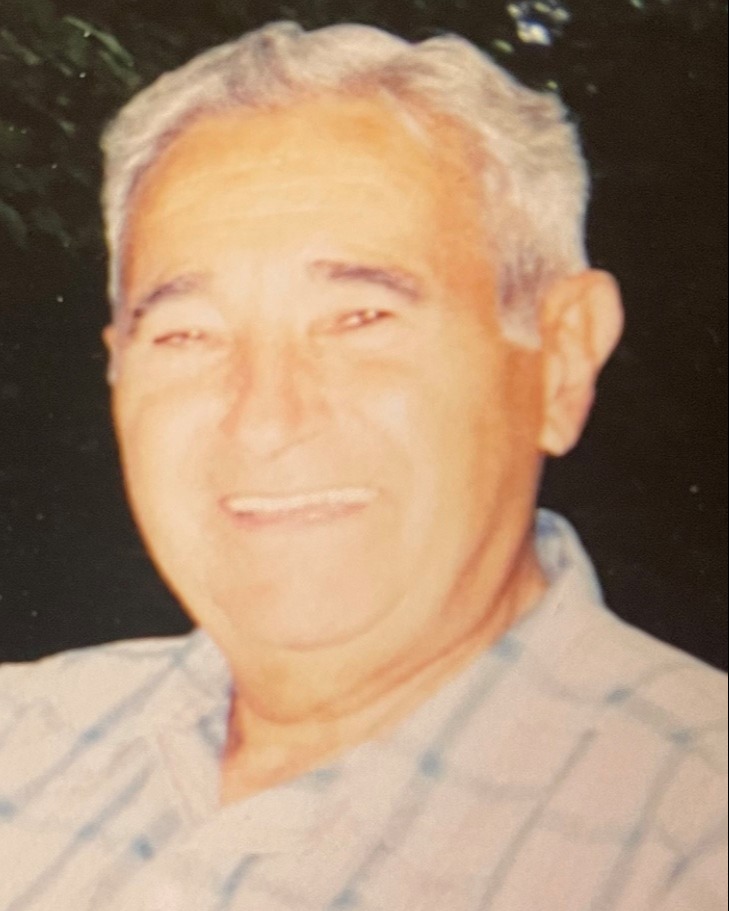 He was the son of Italian immigrants who owned and operated the Maggiore Farm in Kingston. He was awarded a college scholarship to study electrical engineering but chose to manage the family farm for many years. He worked extra jobs at Babcock’s Dairy delivering milk and at the Walter Reade theatres to save money for a house for his family and built the house himself. He also belonged to a local construction union and helped to both build and install electric at many commercial sites in the area. In the early 1970’s he managed the Mobil station on Route 28, and later owned and operated Kirk’s Auto Air in the Town of Ulster.  Never one to be idle, he drove a school bus after he retired.

He was a loving and kind husband and father, as well as a very hard worker who provided well for his family.  He taught his children many life lessons, the most important of which were to value family, work hard, and be happy.  He was a joy to be around and had an easy grin. He knew how to have fun and over the years took his children sleigh riding, snowmobiling, and motorcycling.  He always had punching balloons, kites, wind up airplanes or fireworks ready for any picnic or event.  Ever a farmer he enjoyed gardening and loved to plant flowers for his wife. He enjoyed hunting and fishing in his early years and later pursued golfing and boating. Although he lived most of his life in the Kingston area, he and his wife Jeanne enjoyed many years of retirement living in Newport, North Carolina.  Upon return to the area, he and his wife settled in Saugerties where he made many friends at the Saugerties Senior Center.

Arrangements entrusted to Keyser Funeral & Cremation Service, Inc., 326 Albany Avenue, Kingston, NY 12401, where fmaily and friends may visit on Tuesday, December 20, 2022 from 11-1pm. The service will take place at 1pm and burial will follow at Mt. Marion Cemetery. A tribute for Albert may be found at www.KeyserFuneralService.com, where you may leave memories and expressions of sympathy for his family.

In lieu of flowers please consider a donation to the American Cancer Society https://www.cancer.org/ , or St. Jude’s https://www.stjude.org/give.html .

To order memorial trees or send flowers to the family in memory of Albert S. Maggiore, please visit our flower store.