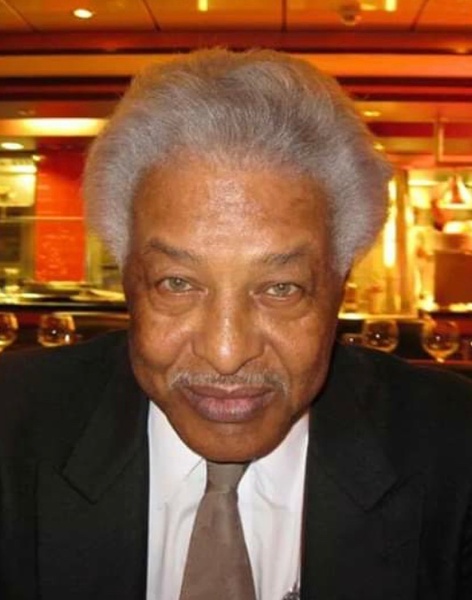 Albert D. "Ricky" Jackson, 75, of Kingston, NY, passed away on Friday, June 14, 2019. He was born on January 16, 1944 the son of the late Roy and Margaret (Johnson) Jackson. He worked in retail in numerous stores like Robert Halls and NBO Apparel in Manhattan, NY before retirement. He loved fishing and family gatherings.

Ricky is survived his daughter, Stephanie (Joseph) Short, his grandchildren, Charles DeGroat, Amber Johnson, and Ashley Brodhead-Johnson, several great grandchildren, his siblings, Barry Jackson, David Jackson, and Robin Bodie. In addition to his parents he is predeceased by his sister, Chanda Jackson.

Arrangements entrusted to Keyser Funeral & Cremation Service, Kingston. A Celebration of Life will be held at St. Mary's Benevolent Society, 188 North Street, Kingston, NY, on Saturday June 29, 2019 from 4pm to 8pm. It was Ricky's wish that attendees of the Celebration not wear black, as Ricky wanted this to be a Celebration rather than a time of mourning. A tribute for Ricky can be found at www.KeyserFuneralService.com , where you may leave memories and expressions of sympathy for his family.

To order memorial trees or send flowers to the family in memory of Albert D Jackson, please visit our flower store.