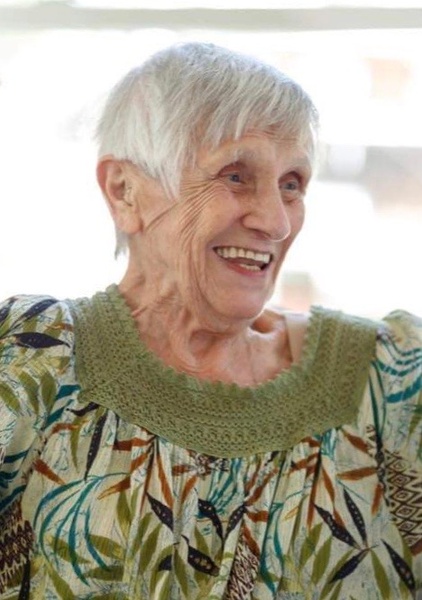 She was born on May 23, 1928 in Poughkeepsie, New York and was the daughter of the late Joseph and Anna Yagos. Adele was the wife of the late Michael J. Stabile, he died on April 16th, 1977

With her husband, for many years, they were the proprietors of the Bridge Circle Restaurant in the Town of Ulster, later in life she was an "honorary employee" of Target where the employees became her extended family.

Nan was a parishioner of Immaculate Conception RC Church. She enjoyed camping, bingo and spending time with her family, friends and her extended family from Target.


Arrangements entrusted to the care of the Keyser Funeral & Cremation Service, 326 Albany Ave., Kingston. In the interest of public safety and in accordance with New York State's Executive Order in response to the Corona virus, the service and burial will be private.

The family would like to thank the staff at Golden Hill Health Care Center and the employees of Target for all their love, kindness and friendship.

A tribute for Adele may be found at www.KeyserFuneralService.com , where you may leave memories and expressions of sympathy for her family.

To order memorial trees or send flowers to the family in memory of Adele M Stabile, please visit our flower store.